Stay dry tomorrow..Rain in the forecast! 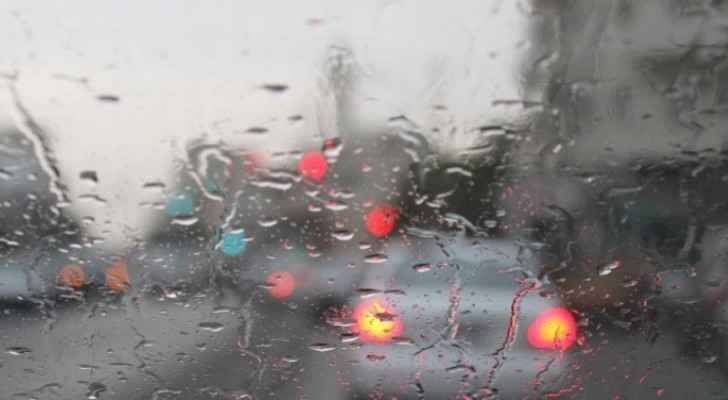 Atmospheric instability is likely to affect the Kingdom tomorrow, October 8, 2019, according to the Jordan Meteorological Department (JMD).

A slight increase in temperatures is expected tomorrow morning, where the weather will be relatively hot in most parts of the Kingdom.

However, by tomorrow afternoon, Jordan is expected to get affected by atmospheric instability, leading to a chance of rain showers in various parts of the Kingdom.

Rain may be accompanied by thunderstorms at times, with easterly moderate speed winds.

JMD has warned citizens of: