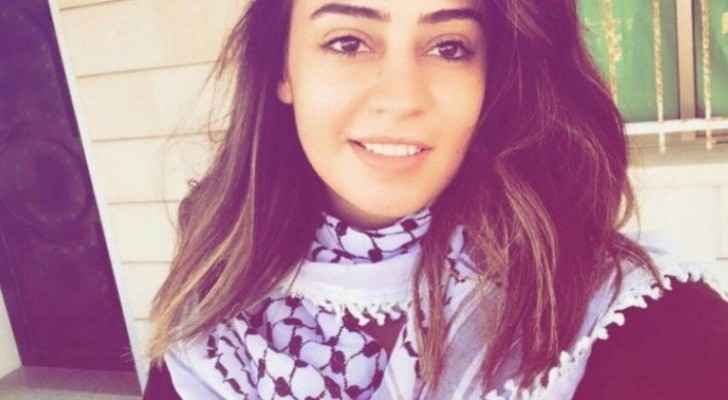 A family member of the Jordanian prisoner in the Israeli occupation prisons Hiba Abdulbaqi Al-Labadi has revealed how Hiba was detained after she had crossed the King Hussein Bridge earlier in September.

Yousef Al-Taher, the prisoner's uncle, who lives in the West Bank city of Jenin, said that their captive daughter, who started a hunger strike about 13 days ago, was on her way to the West Bank with her mother and aunt, where she was arrested and interrogated for 32 days.

He explained that the Israeli forces prevented anyone from visiting her since the moment she was arrested and they only allowed the Jordanian Ambassador in the occupation entity to visit her.

Al-Taher added that the Jordanian Embassy in Tel Aviv has been following up on the case the moment Hiba was arrested.

As for the charges against her, the prisoner's uncle said that there is no official indictment, explaining that her health is bad and that she has so far lost 10 kg of her weight, which prompted the judge of the occupation court to postpone the hearing due to her health.