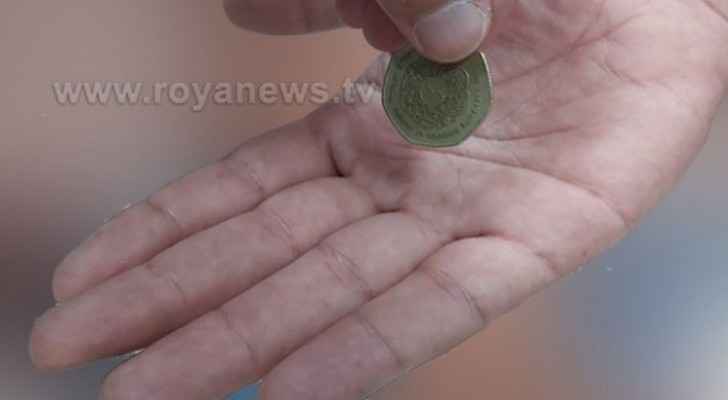 Members of the Anti-Vagrancy Department seized on Sunday, October 6, 2019, around 238 beggars including adults and juveniles in Amman last September, Director of the Department, Maher Kloub said.

"The number of beggars arrested across the Kingdom since the beginning of the year and until the end of September reached about 3,410 beggars, 72 % of which were in Amman, and 35% were repeated beggars, Kloub noted, adding that several forms of begging have been practiced recently.

He also called on the public not to sympathize with beggars, pointing out that giving them handouts encourages them to continue to beg.

However, spokesman for the Ministry of Social Development, Ashraf Khreis said the social studies showed that beggars use easy ways to make money and not because they suffer from poverty, stressing the need to deliver donations to the licensed authorities.