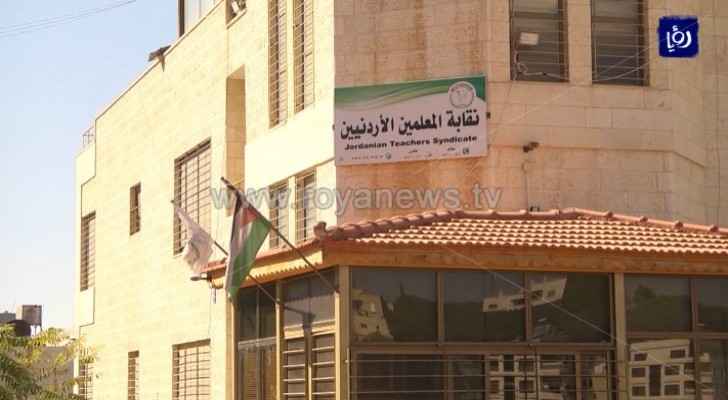 A government team held a meeting on Saturday, October 5, 2019, with members of the Jordanian Teachers Syndicate in order to reach a deal to end the teachers' strike which lasted for almost a month.

Following the meeting, the government agreed to grant teachers pay raises ranging between 35 % and 75 % depending on each teacher's rank.

The new pay raises will come into effect as of January 1, 2020, according to the deal under which first, second, third and fourth-rank teachers will receive 35 %, 40 %, 50 % and 65 % salary increases respectively.

A new "lead teacher" rank was created under the agreement to be granted 75 % pay raise.

Following the agreement reached, teachers has ended their strike and students were sent to schools today and were given lessons as usual.