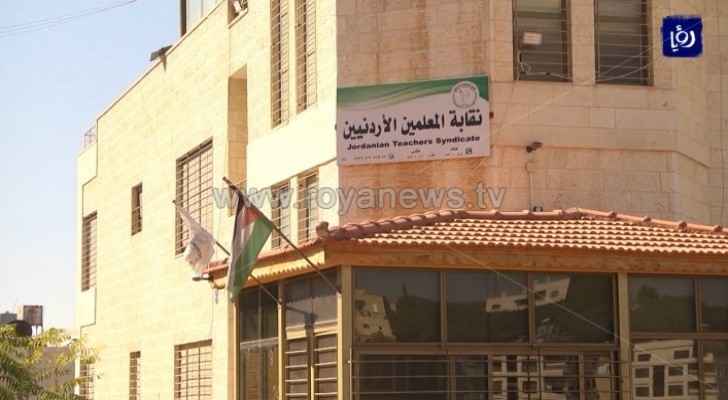 Media spokesman for the Jordanian Teachers Syndicate, Nour Al-Deen Nadeem announced on Thursday, October 3, 2019, that the Syndicate has complied with the Supreme Administrative Court's decision to end the teachers' strike.

The Syndicate was informed earlier on Wednesday, October 2, 2019, that it was officially informed about the Court's decision.

However, the Court had confirmed that its decision takes effect immediately and must be implemented.