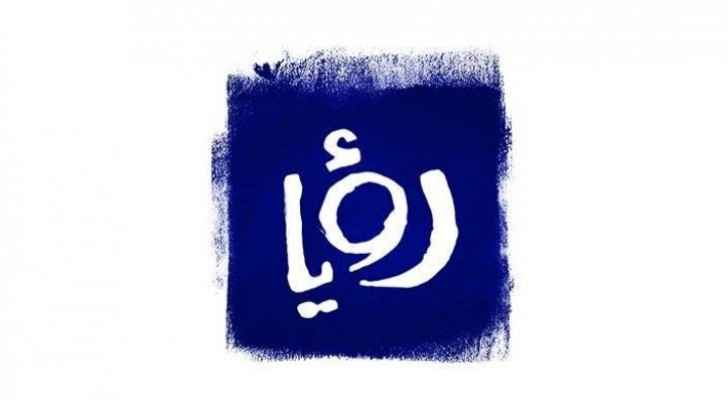 Roya TV has denounced the physical and verbal attack that some teachers carried out on its crew as they were covering the protest organized by teachers in the vicinity of the Professional Associations Complex in Amman today.

Roya asserts that it does not accept the idea of offending its balanced professional role in covering everything related to the teachers' strike, confirming that it has never been biased in favor of any party as it was reporting on the strike.

Roya TV confirms that its administration and staff members always offer support to all citizens with all their cases and that it covers all the local developments and incidents with professionalism and impartiality, which explains why Roya is watched by a large number of people from all around the world.

Roya affirms that such actions done by those who attempt to defame Roya's professionalism and neutrality will not prevent it from covering and providing people with the latest local developments and incidents.

Roya calls on the Jordanian Teachers Syndicate to issue an official apology during a press conference to it and its crew following today's attack and all the abuses committed by some people on social media platforms against Roya. It also asks the Syndicate to explain its stance on the media coverage done by Roya, which focused on the strike.

Roya also clarifies that it has the right to file a lawsuit against every teacher who attacked its crew, who were just performing their journalistic duty, but will retain its right to do so if its demands were not met.