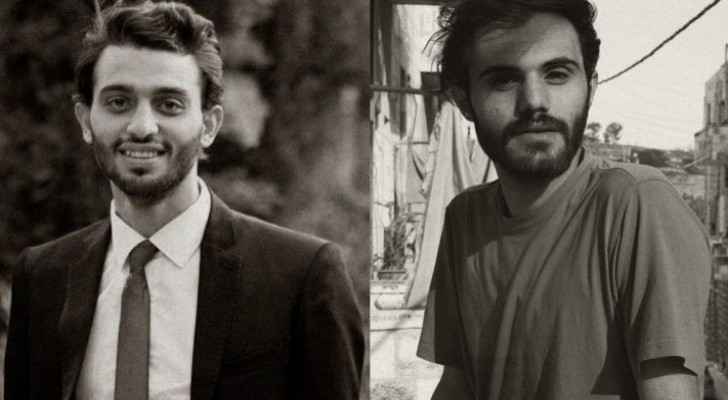 Egyptian authorities have decided to release Jordanian citizens, Abdel Rahman Ali Hussein and Thaer Hossam Matar, who were arrested in Cairo almost 10 days ago, spokesperson for the Ministry of Foreign Affairs and Expatriates, Sufian Qudah, said in a statement on Wednesday, October 3, 2019.

The spokesperson explained that in cooperation with the Jordanian embassy in Cairo, the Ministry had been exerting great effort and communicating with the Egyptian side, which culminated in the release of the Jordanian citizens.