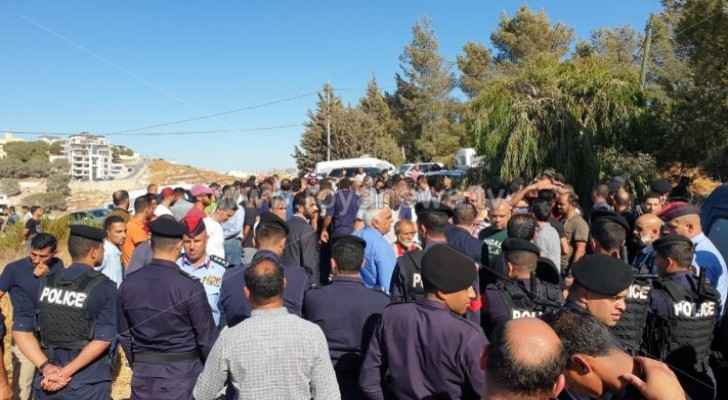 Several people have organized a protest on Wednesday, October 2, 2019, in front of the Jordanian Teachers Syndicate's building in Amman in an attempt to dissolve the Syndicate's council.

Activists on social media platforms, who called for the protest, considered that the Syndicate doesn't support students because it calls on teachers to keep striking until their demands are met.