Expert: Teachers may be considered jobless

Expert: Teachers may be considered jobless 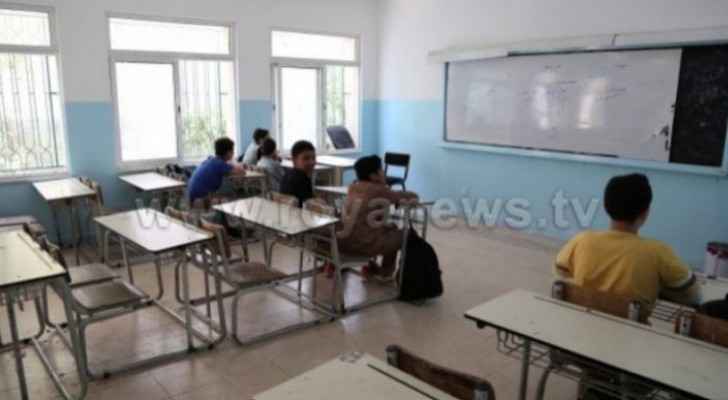 After the Supreme Administrative Court issued documents on Wednesday, October 2, 2019, confirming that its decision to end the teachers' strike takes effect immediately and must be implemented, Law professor at the University of Jordan, Laith Nasraween said that the decision is binding on the Jordanian Teachers Syndicate's council and all members of the Syndicate from all over the Kingdom.

Nasraween added that the decision has become enforceable, but the Syndicate has the right to appeal it.

He pointed out that the Syndicate must respect the decision and end the strike immediately.

He added that they may be considered jobless if they were absent for 10 days from their jobs, noting that they will neither receive salaries nor raises for each day of their absence.