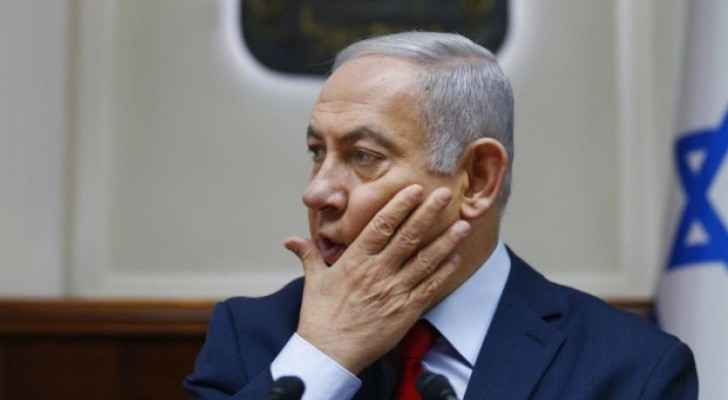 Israeli Prime Minister Benjamin Netanyahu faces a key day Wednesday in his attempt to remain premier, with both a planned corruption hearing and his unity government talks nearing a dead end.

The hearing comes as deadlocked results from a September 17 general election leave Netanyahu plotting how to survive politically and continue his reign as Israel's longest-serving prime minister.

To do so, he will have to navigate the twin challenges of a potential corruption indictment against him in the weeks ahead and election results that give neither him nor his challenger Benny Gantz a clear path to a majority coalition.

Both will collide Wednesday when Israel's attorney general convenes a pre-indictment hearing for Netanyahu after having said he intends to charge him with bribery, fraud, and breach of trust.

Only Netanyahu's lawyers and not the premier himself are expected to attend the closed-door hearing, which gives him a final chance to convince Attorney General Avichai Mandelblit he should not be indicted.

The hearing is to last four days, covering three separate cases in which Netanyahu is accused of acting on behalf of wealthy supporters and businessmen in exchange for gifts or favorable news coverage.

Netanyahu, who denies all the allegations, asked that the hearing be broadcast live because he has "nothing to hide."

Mandelblit dismissed the request in no uncertain terms, saying the hearing was intended to convince the legal authorities, not the public.

Following the hearing, the attorney general's deliberations on whether to issue the indictments are expected to continue for weeks.