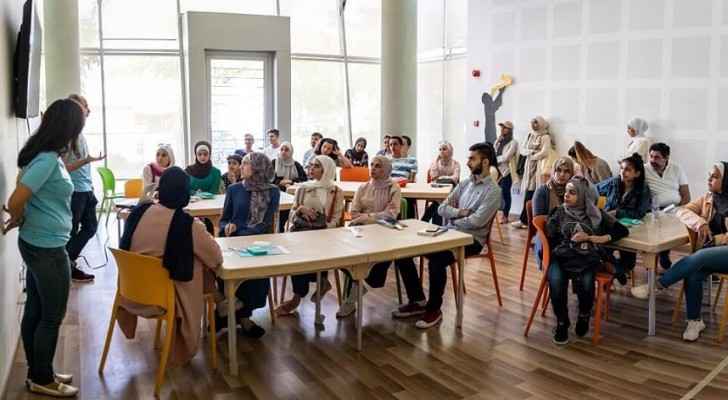 Jordanians will celebrate the European Day of Languages on Saturday, 28 September 2019 at Haya Cultural Center in Amman.

The European Day of Languages is an annual event celebrated globally and launched by the Council of Europe in 2001 to encourage language learning.

The European Day of Languages aims to raise awareness of the importance of languages, bring different cultures together, and to show how knowledge of multiple languages increases intercultural understanding.

Many activities and events will take place at the Haya Cultural Center in Amman, and all free of charge! featuring Drama, music, stories, quizzes and theatrical performances.

In addition to our guest country for this year: Turkey.

This Annual event is Funded by the European Union in Jordan and organized by EUNIC Jordan.

Tala Al Sayyed, Project Manager at EUNIC, said that "the celebration aims to bring EU-Jordanian relations closer through languages and culture”, adding that "each year we have over 700 people attending the event”.

Prizes were also the highlight of the event. At the end of the final quiz, a number of winners are picked to get free language courses and many more amazing prizes.