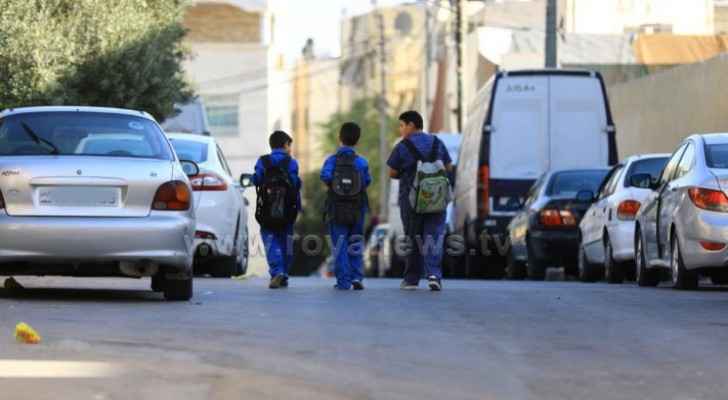 Several students of various public schools across the Kingdom were seen returning back to their homes after teachers asked them to leave since they didn't want to give them lessons this morning.

Hundreds of parents have complained that their children were expelled from schools although the Ministry of Education announced today as an official school day.

Some parents have also complained that 90% of students in the Kingdom went to schools, but weren't given lessons.

However, in some other schools, students were given lessons after everything went back to normal. Also read: Photos: Students heading back to schools in Amman this morning