Students headed to schools in Madaba, teachers still on strike

Students headed to schools in Madaba, teachers still on strike 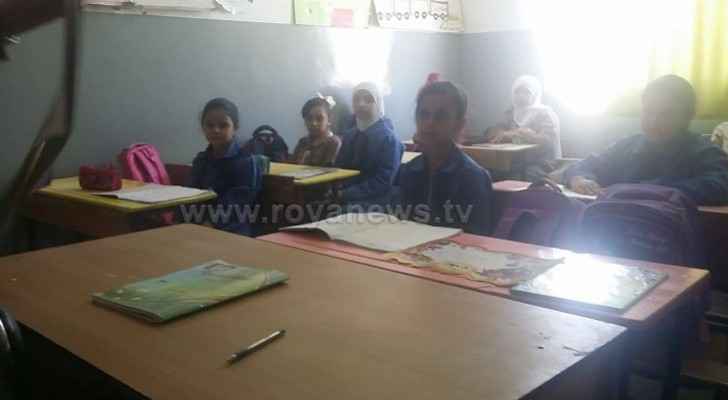 On Monday morning, several students were seen heading to their schools in Madaba governorate after a number of schools principals announced that students will be given lessons as usual following the Administrative Court's decision to end the strike and after the government called on parents to send their students to schools.

Roya cameras captured photos of students inside their classrooms, although some teachers are still on strike and refused to give lessons.

During an interview, the school's principal, Asmaa Abu Mayaleh, told Roya that she called on parents to send their children to schools in accordance with the Administrative Court's decision.

She added that students attendance will be taken as of today in implementation of the Minister of Education's decision.