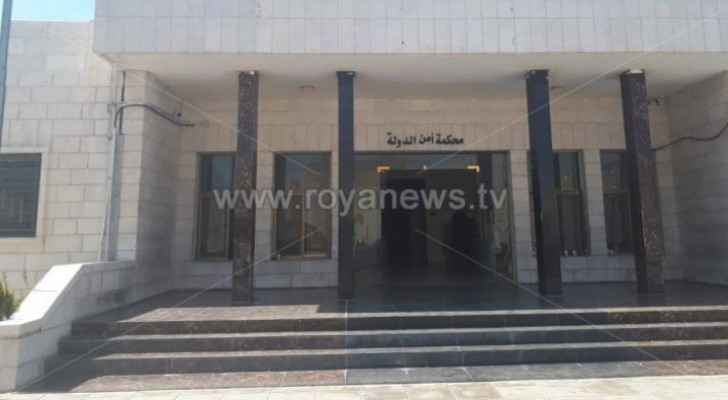 The State Security Court (SSC) announced on Tuesday, September 24, 2019, that the trial of a young man who fired gunshots at Jordanians and police officers in the Russeifa area of Zarqa had begun, Jordan News Agency (Petra) reported.

The defendant had earlier opened fire on citizens and police officers using an automatic weapon following the killing of a citizen in the Rusaifa area by a group of people with criminal records.

The young man denied the charges made against him by the Attorney-General, which included carrying out terrorist acts using weapons, ammunition and incendiary materials that had damaged public transport, in addition to possessing automatic weapons for unlawful use and explosive materials to carry out terrorist acts.

The SSC decided to adjourn the hearing for next week.