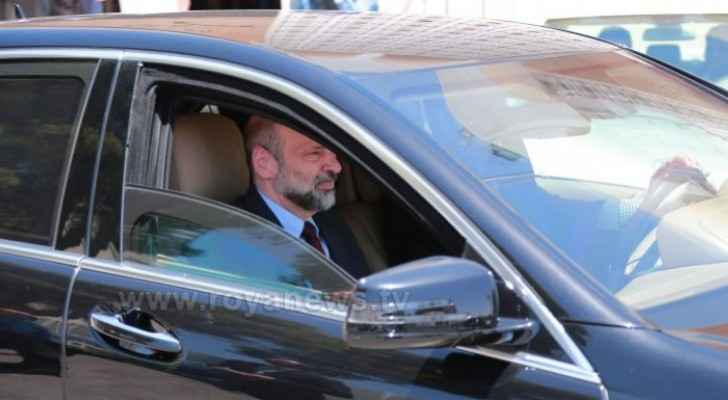 Prime Minister Omar Razzaz ordered ministries on Monday, September 23, 2019, to take "all administrative and legal action" against the employees at ministries and public institutions who are found in violation of the electronic tracking of government vehicles.

He demanded that the necessary measures be taken against violators after a periodic report showed that some vehicles had been misused at the weekend.

In a letter to the Minister of Public Works and Housing, Falah Amoush, Razaz asked that a ministry employee, who tampered with the electronic tracking device of a vehicle, be referred to the attorney general.

Vehicle misuse violations at government departments have dropped significantly with only one case recorded at the Ministry of Transport after the tracking system was introduced in addition to field visits by special teams to the various public institutions, according to a report.

The Prime Minister commended public institutions for heeding measures that were introduced to control the use of government vehicles and cut spending, stressing the need that those with repeated violations be held to account.

PM: We have promising, reassuring news ....

PM to announce new phase of government's response to ....