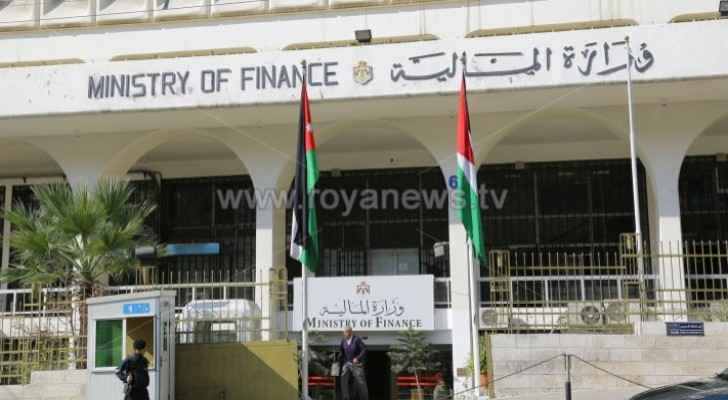 Jordan's public debt has reached JD 29.508 billion at the end of July 2019 comprising 94.4 % of estimated Gross Domestic Product (GDP) for the same period, against JD 28.308 billion in the same period last year.

The Ministry of Finance announced on Saturday, September 21, 2019, that the rise in the country's public debt was primarily driven by loans secured to offset the budget deficit, in addition to the government-guaranteed loans for the National Electricity Power Company (NEPCO) and the Water Authority.

However, external debt has reached JD 12.505 billion by the end of July while domestic debt amounted to JD 15.744 billion, the figures indicated.