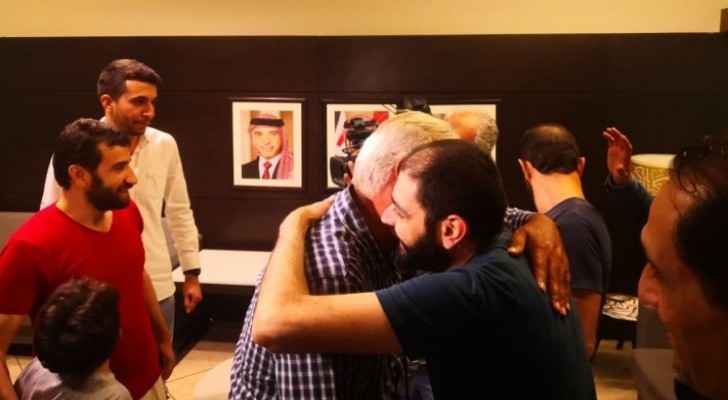 After intensive effort exerted by the Jordanian Ministry of Foreign Affairs and Expatriates and the competent Jordanian authorities, the authorities in Libya have released two of the three Jordanian citizens who had been detained for more than a year, the Ministry's spokesman, Sufian Qudah announced on Wednesday, September 18, 2019.

Qudah pointed out that the Jordanian Foreign Minister, Ayman Safadi, had received a phone call from his Libyan counterpart, Mohamed Al-Taher Sayyaleh, last week, during which he informed Safadi of his government's decision to release Jordanian nationals held under its custody.

He expressed gratitude and appreciation to the government of Libya for responding to the Kingdom's request to release its citizens and work to secure their safe return to their country.

The spokesman hoped that the third Jordanian citizen will be released soon as promised by the Libyan authorities, stressing that the Foreign Ministry will continue with its effort and contacts with the Libyans until securing the release of the third citizen and his repatriation.

Photos show the moment when the Jordanian citizens arrived in Jordan yesterday.