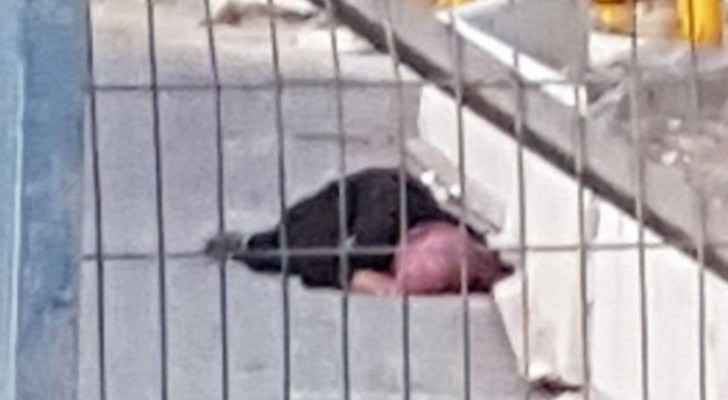 A Palestinian woman was killed by Israeli gunfire on Wednesday, September 18, 2019, at Qalandia checkpoint, north of Jerusalem, according to medical sources.

The 50-year-old woman was shot after Israeli soldiers claimed that she attempted to stab one of them.

According to eyewitnesses, the woman was shot by an Israeli military force, where she was first injured and then died.