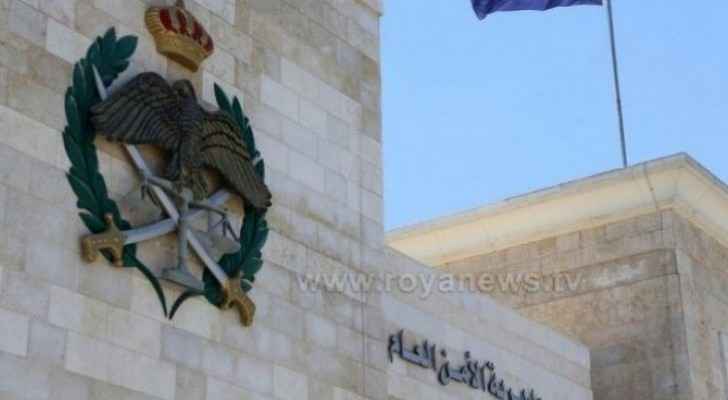 A Jordanian citizen was killed by a man of an Arab nationality in Amman, according to a statement issued by the Public Security Directorate (PSD) on Monday, September 16, 2019.

Media spokesman for the PSD said that family members of the victim have reported to the Al Bayader Police Directorate that they were unable to contact him after he left home on Sunday evening, September 15, 2019.

The spokesman added that an investigation team with members of the Criminal Investigation Department (CID) and the PSD was formed to search for the victim.

Upon the investigation and the gathering of information, a man of an Arab nationality was suspected of killing the Jordanian citizen.

As he was arrested, the killer, who used to work as a guard for the same building where the victim resides, admitted to having killed the citizen using a sharp instrument following a dispute that arose between them.

He also admitted that he hid the body inside the warehouse of the building.

Following the killer's confessions, members of the PSD and CID searched for the body and found it inside the warehouse, the PSD's statement indicated.

The case will be referred to the public prosecutor of the Grand Criminal Court.