Teachers strike for eighth day in a row 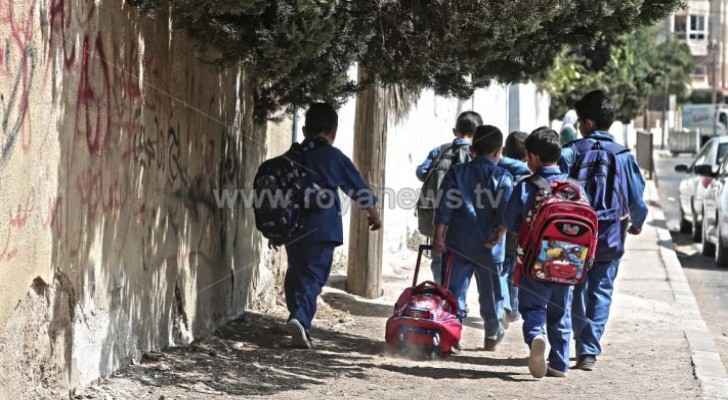 It's just the eighth day of the teachers' strike in most public schools of the Kingdom, as teachers are asking the government to provide them with a 50% raise on their salary.

Despite the fact that the Ministry of Education and the Jordanian Teachers Syndicate both asserted that they are committed to dialogue, the series of parliamentary meetings that took place last week between the two sides have failed to reach a resolution.

During a special interview on Roya's "Nabd Al Balad" program, media spokesman for the Syndicate, Nour Al-Deen Nadeem said the Syndicate was the first to request a dialogue meeting, confirming that members of the Syndicate asked to meet the Prime Minister, Omar Razzaz, not government representatives.

During the same interview, media spokesman for the Ministry of Education, Walid Jallad stressed that the government is committed to dialogue with members of the Syndicate.

Jallad added that the official letter that the Education Minister issued, where he requested a list of the names of all striking teachers, is only for statistical purposes and not to take any action against the teachers.

For his part Chairman of the Parliamentary Education Committee, Ibrahim Al-Budour stated that the Syndicate and the government must both reach an agreement.

Budour stressed that all members of the parliament are trying to bring all parties together to reach a solution in line with the interest of the nation, teachers, and students.

School attendance to be suspended on Friday until further ....

School attendance to be suspended on Friday ....

School attendance to be suspended on Friday ....

School attendance to be suspended on ....