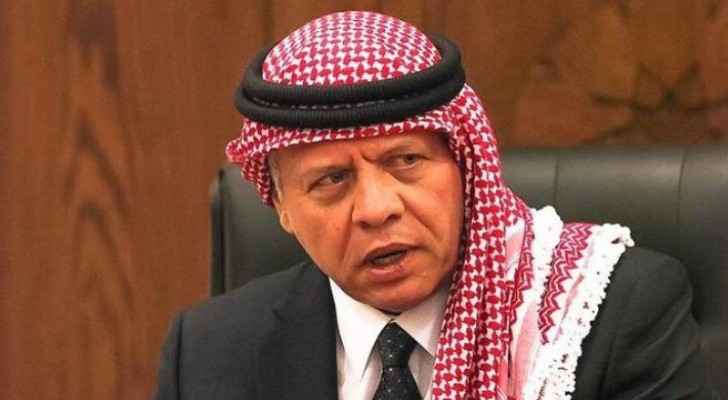 In the phone call, King Abdullah reaffirmed Jordan’s support for Saudi Arabia in countering any attempts targeting its security and stability, stressing that the national security of Jordan and Saudi Arabia is one.