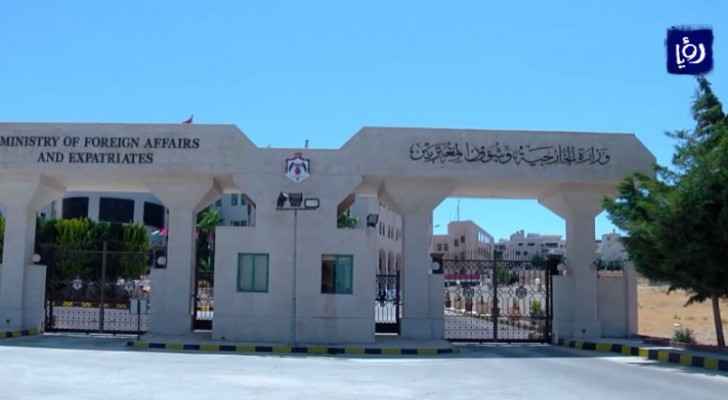 The Ministry of Foreign Affairs and Expatriates condemned the terrorist attack carried out by drones on two oil facilities in Saudi Arabia this morning.

Drones attacked an oil processing facility in Abqaiq and the Khurais oil field operated by Saudi Aramco, sparking two fires that were brought under control by Saudi authorities.

"This terrorist act is a dangerous escalation aimed to destabilize the security and stability of sister Saudi Arabia, and raise tension in the region," said Ministry spokesman Sufian Qudah.

Qudah reiterated Jordan's full solidarity with the brothers in Saudi Arabia in all the measures they take to safeguard their security and stability and counter terrorism in all its forms and manifestations.