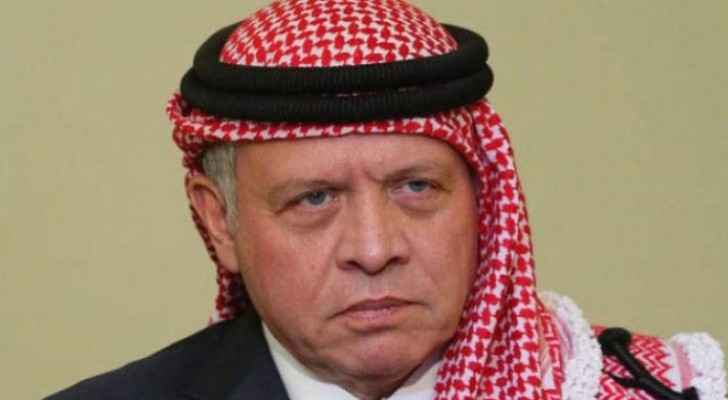 His Majesty King Abdullah has sent a cable to Iraqi President Iraqi Barham Salih, expressing condolences over the victims who died in a stampede during commemorations for the Shia holy day of Ashura in the Iraqi city of Karbala, according to Jordan News Agency (Petra).

In the cable, King Abdullah expressed sympathies to President Salih, the bereaved families and the people of Iraq

The incident has killed at least 31 people and left several others with injuries, BBC stated.

The stampede reportedly occurred when a pilgrim tripped while hundreds of thousands were performing a ritual.

Ashura commemorates the martyrdom in battle of the Imam Hussein, a grandson of the Prophet Muhammad, in 680AD.

Every year, millions of Shia Muslim pilgrims travel to Karbala for Ashura, which falls on the 10th of Muharram, the first month of the Islamic lunar calendar. It is marked with mourning rituals and passion plays re-enacting Hussein's martyrdom.