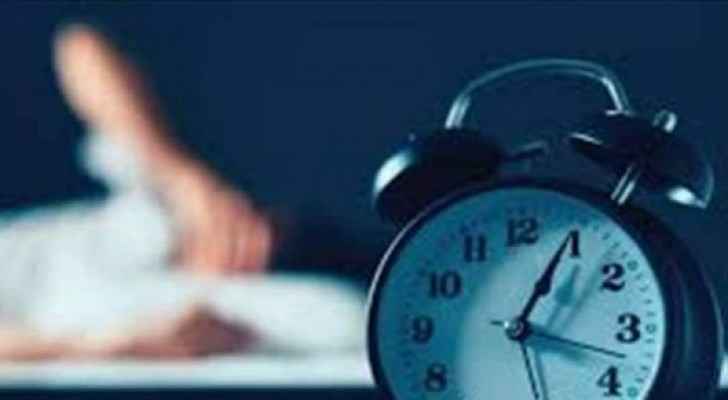 People who struggle with sleep might be at greater risk of developing cardiovascular problems, research suggests.

Scientists have found that people who are genetically predisposed to insomnia have a greater risk of heart failure, stroke and coronary artery disease, according to the Guardian.

Researchers say the study backs previous work that has found links between poor sleep and cardiovascular problems, with the latest study supporting the idea that insomnia could play a role in causing such conditions.

"If that really is the case, then if we can improve or reduce sleep disturbances, that might reduce the risk of stroke," said Prof Hugh Markus, co-author of the research from the University of Cambridge.

The new study relies on previous findings that there are about 250 genetic variants, each of which slightly increases the risk of someone having insomnia.

"Most people don't have all of them, people will have a number of them, a few or many of them," said Markus.

The crucial point is the way the genetic variants are inherited. Whether an individual carries them is random: their presence does not depend on the rest of that person’s genetic makeup or environmental factors, such as where they live, their wealth or how much they exercise.

That means it is theoretically possible to look at whether an increased risk of insomnia could play a role in causing stroke, heart failure and coronary artery disease while reducing the impact of other factors that can muddy the waters. This is a different approach to previous studies which could only show association, not causation.

Writing in the journal Circulation, researchers from the UK and Sweden report how they harnessed this approach by drawing on health and genetic information within a range of large-scale databases.

For each cardiovascular condition, data from hundreds of thousands of individuals were examined – for investigations into heart failure the team used data from almost 400,000 participants in the UK Biobank study alone.

While Markus noted it was not yet clear whether improving insomnia would improve cardiovascular health, he said there were interventions that could help those who struggle to sleep, including cognitive-behavioral therapy.

However, the latest study had limitations including that it only looked at a genetic predisposition to insomnia, rather than how much sleep individuals actually managed per night, and that the majority of the data was gathered from people with European ancestry.

Michael Holmes, of the University of Oxford, who is an expert in using genetics to unpick disease risk, urged caution, saying it was not clear whether sleep loss arising from the genetic variants increased the risk of cardiovascular disease, or whether the link was down to the genetic variants triggering other effects.

Prof Jeremy Pearson, associate medical director at the British Heart Foundation, said: "People who suffer from insomnia or disturbed sleep are often at increased risk of coronary heart disease – the leading cause of a heart attack. But it's hard to know whether there's a direct connection or if this is down to other behaviors that are common among people who struggle to sleep, such as a poor diet or living with high blood pressure."

"This study suggests that people whose genetic makeup predisposes them to insomnia also have a slightly increased risk of coronary heart disease. If this connection is proven in further research, it could pave the way for more precise ways of lowering the risk of heart disease in people who suffer from insomnia."