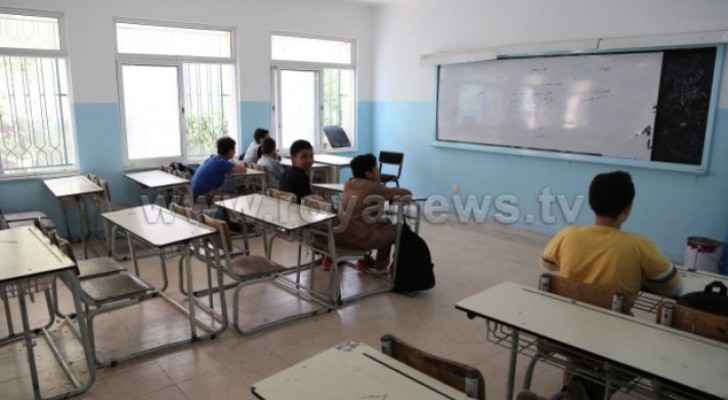 The Jordanian Teachers Syndicate has conveyed its apologies to Roya TV after a public school principal in southern Mazar in Karak attacked Roya crew while it was covering the teachers strike.

The Syndicate's spokesman Nour Al-Deen Nadeem told Roya during an interview that the Syndicate appreciates the role of the media in supporting teachers, and that the assault carried out on the crew is unacceptable and reprehensible.

He confirmed that the one who attacked the crew will be held accountable.

He stated that no further talks were held between members of the Syndicate and government representatives since Saturday, September 7, 2019.

The Syndicate is ready for discussions with the government without any preconditions and based on a specific timetable that would guarantee the teachers' rights, he explained, adding that the Syndicate wishes to end the strike as soon as possible.

Roya files complaint against teachers who attacked its crew in Karak