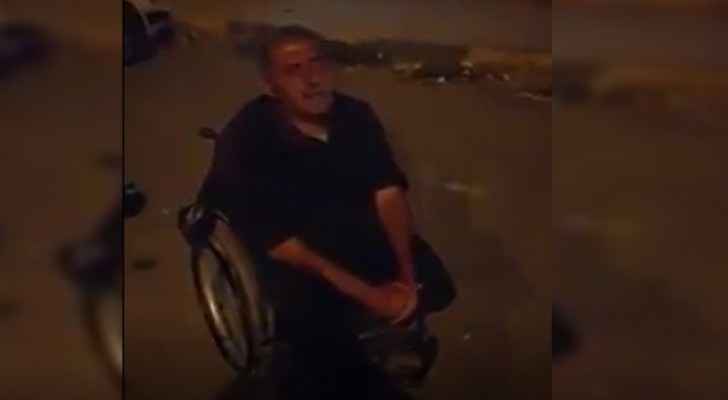 The Ministry of Social Development has opened an investigation after an elderly was prevented from re-entering a nursing home where he resides.

A video circulated on social media platforms showing the elderly telling a citizen what happened to him.

In the video, the elderly says that he had left the nursing home on Saturday evening, August 31, 2019.

However, since he was earlier told not to leave the home and he had left that time, the management banned him from re-entering the home, the elderly said.

The media adviser to the Minister of Social Development, Mahmoud Tarawneh, said the Ministry requested a clarification from the administration of the nursing home on all the details regarding the elderly's exit.

Elderly woman in Canada pleads for ....

Registering for bread subsidies to ....