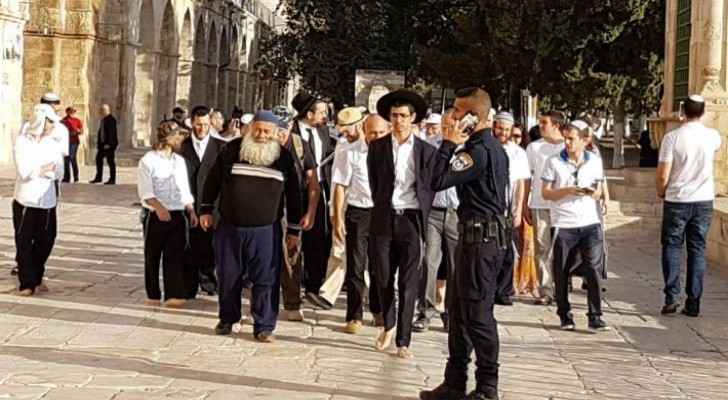 Khatib added that today's raid by the radical settlers was carried out from Al- Magharebah Gate under heavy protection of Israeli special police.

The settlers toured the compound amid a state of anger among Muslim worshipers, he stated.