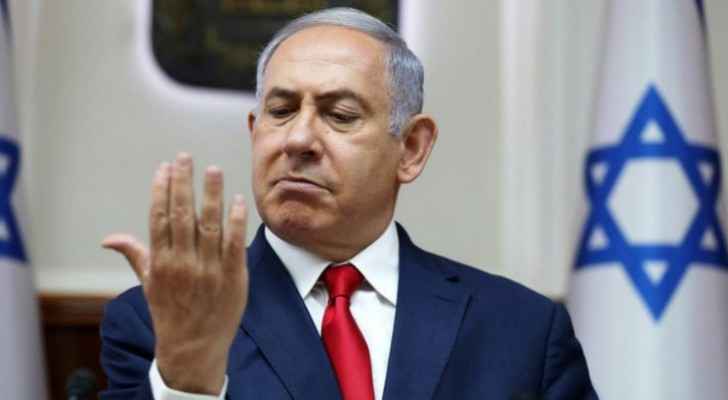 Israeli Prime Minister Benjamin Netanyahu on Sunday called for strengthened security cooperation with Ethiopia, during a meeting in Jerusalem with his Ethiopian counterpart Abiy Ahmed.

"We believe that we can offer some experience, some shared experience that we have garnered because of our unfortunate need to defend ourselves," Netanyahu told Ahmed, according to a statement from Netanyahu's office.

He hailed the prime minister of the Horn of Africa country as "one of the most important and influential leaders in Africa".

In the 1960s, some African nations distanced themselves from Israel due to the Jewish state's wars with its Arab neighbors and its links with the apartheid regime in South Africa.

Netanyahu has been looking to forge warmer ties with African nations, partly to garner support at international institutions where Israel is often criticized for its occupation of Palestinian territories.

In 2016, he made the first visit of an Israeli head of government to Ethiopia, the seat of the African Union.

Daniel Benaim, a former advisor to US President Barack Obama, said Israel is seeking "to deny Iran a foothold on the African side of the Red Sea from which it could transship weapons into Gaza and beyond".

For its part, "Ethiopia sees a potential security partner and source of investment and innovation", he added.

The second most populous country on the continent, with some 100 million inhabitants, Ethiopia boasts the most dynamic economy in East Africa while still being one of the poorest countries in the world.

There are over 140,000 Israeli citizens with Ethiopian origins, more than 50,000 of them born in Israel.

The community has consistently complained of institutionalized racism, saying they are victims of discrimination from law enforcement.

An off-duty police officer's killing of a young Ethiopian-Israeli man in June sparked a wave of protests.

Several prominent members of the community were invited to meet Ahmed, according to Netanyahu's office.

They included the mother of Avera Mengistu, an Israeli of Ethiopian origin thought to be held hostage for five years by the Palestinian Islamist movement Hamas, which controls the Gaza strip.

Israelis of Ethiopian descent protest over ....

Israelis of Ethiopian descent protest over ....