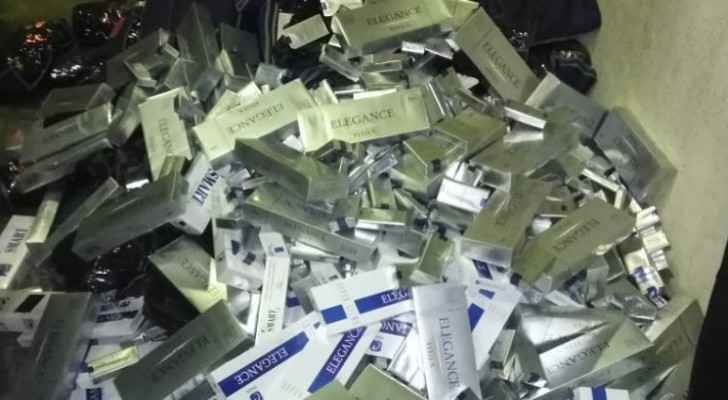 A security source said in a brief statement that the responsible bodies at the Crossing have seized 3,770 smuggled cartons of cigarettes.

The government had earlier stressed that its responsibility is to extend the rule of law, enforce it, control the violations, and prevent all forms of smuggling, the source added.

It confirmed that the government will continue applying the measures it has taken to prevent smuggling at all border crossings in the Kingdom.