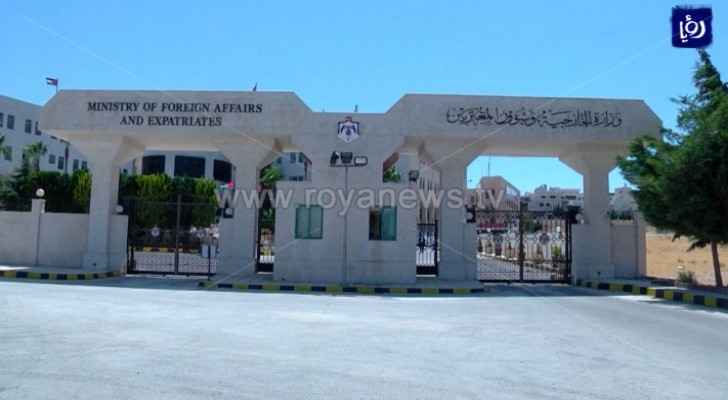 The Director of the Operations Center at the Ministry of Foreign Affairs and Expatriates, Sufian Qudah, said that the Ministry is following up on the death of a Jordanian citizen living in Kuwait.

The citizen has died in a run-over accident.

Qudah clarified that in cooperation with the Operations Center at the Foreign Ministry, the Jordanian Embassy in Kuwait started with the procedures of burying the body there at the deceased's family's request.

Qudah confirmed that the Jordanian Embassy in Kuwait is following up on the investigations with the competent Kuwaiti authorities to reach the perpetrator as soon as possible.

He expressed his deepest condolences and sympathy to the family of the deceased.