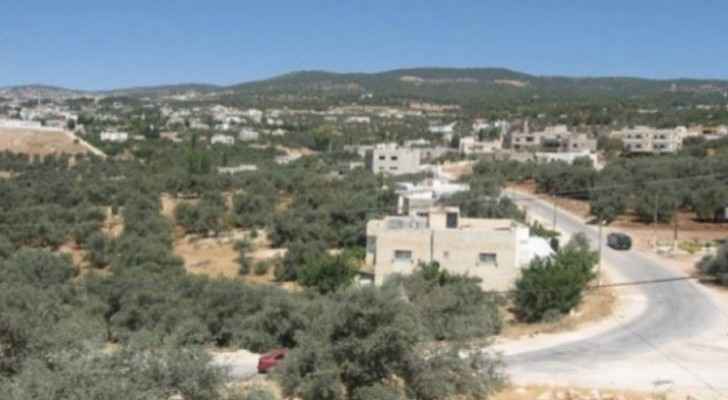 The initial results of the laboratory specimens of the food poisoning cases in Raymon town, west of Jerash revealed that "E. coli" bacteria was the cause of the poisoning.

The reports indicated that the bacteria was found in samples taken from water tanks in a bakery and restaurant during inspections conducted by teams of the Ministry of Health, the Ministry of Environment and the Jordan Food and Drug Administration (JFDA).

The report showed that five people were referred to hospital on Saturday, August 24, 2019, where it was suspected that they have food poisoning.

The Ministry of Health had then sent an investigation committee to take water samples, after it was thought that the poisoning was caused by water that people used from two water stations.

Water samples were also taken from houses of people who suffered poisoning, two restaurants and a bakery.

However, the bacteria was found in one of the restaurants and the bakery.

Preliminary results of the water samples taken from the two stations showed that water is clear of any kind of bacteria.

The restaurant and bakery were closed down.