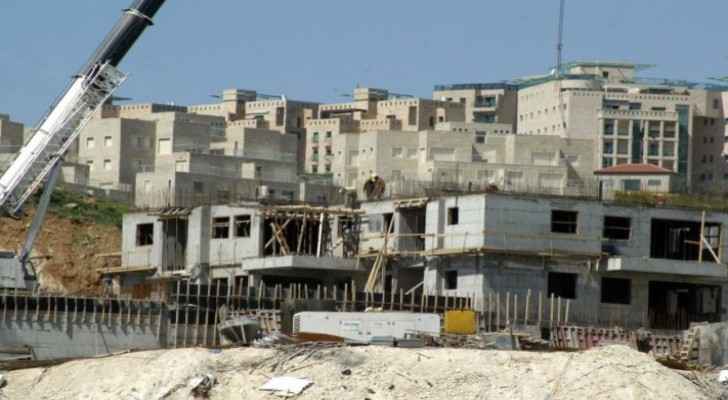 Israeli Prime Minister Benjamin Netanyahu said on Monday, August 26, 2019, that he has instructed his staff to prepare plans for building 300 new residential housing units in the settlement of Dolev, West of Ramallah.

Netanyahu said the move comes in response to a deadly Palestinian bombing attack on Friday, which killed a 17-year-old Israeli girl and wounded two others.

"We will deepen our roots and strike at our enemies. We will continue to strengthen and develop settlements," Netanyahu said.

The "Peace Now" movement had reported in mid-May that the occupation government has built about 20,000 new homes in settlements in the occupied West Bank since Netanyahu took office in 2009.