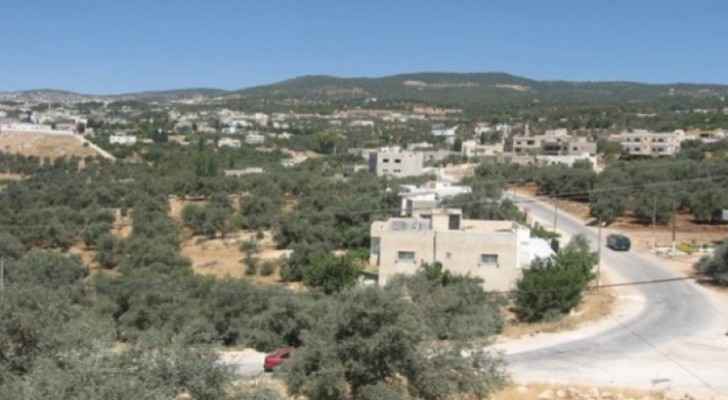 Jerash Governor, Mamoun Lawzi decided on Sunday, August 25, 2019, to close down two water stations in the town of Raymon, west of Jerash, after 24 citizens suffered from poisoning, the Jordan News Agency (Petra) reported.

Lawzi confirmed that the stations were closed as a precaution until the results of laboratory specimens of the cases that were admitted to hospital on Saturday evening, August 24, 2019, are available.

Jerash Governor has visited the Jerash Government Hospital to check on the citizens who were poisoned.

Director of the hospital, Sadeq Atoum said that the 24 citizens suffered from high fever and diarrhea, where 15 of them are still receiving treatment, while nine of them have left the hospital.

Later, the Ministry of Water and Irrigation / Water Authority and Yarmouk Water Company confirmed that water pumping was stopped to shops (private stations) that sell bottled water to citizens and the Ministry has nothing to do with it.

Spokesman for the Ministry, Omar Salameh stressed that all water stations operating in the Kingdom are working to provide citizens with their need of high-quality water.

Salameh affirmed that all Jerash water stations are operating and that all laboratory specimens show that water in the area is 100% drinkable.

Water Ministry calls on people to ....