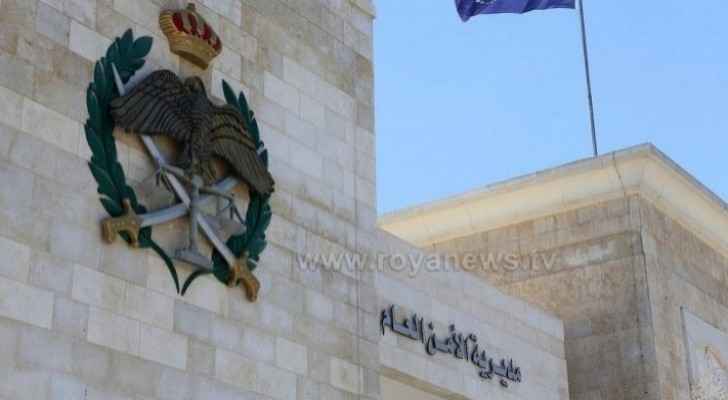 Three unknown men have looted money from a gas station in Na'ur area, south of Amman, according to a report received by the Public Security Directorate (PSD) on the dawn of Sunday, August 25, 2019.

The three men have attacked an employee of the station, looted the money, got into their vehicle and fled immediately, spokesman for the PSD said.

An investigation was launched to catch the three looters.