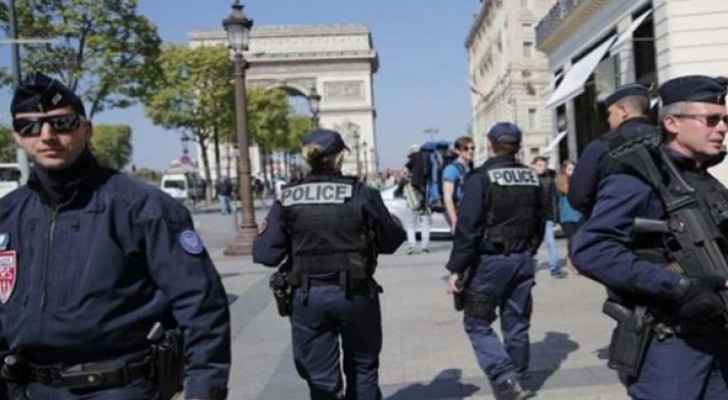 Shots were fired and several people injured overnight as a group of assailants armed with guns and baseball bats stormed the set of a music video by controversial French rapper Booba, a police source told AFP Wednesday.

Around 15 people were involved in the attack which took place just before midnight (2200 GMT) in the northeastern Paris suburb of Aulnay-sous-Bois, the source said, confirming a report first published by Europe 1 radio.

One of the injured sustained a bullet wound to the thigh but his wounds were not thought to be life-threatening, said the source, who also indicated that Booba was not on the set at the time.

The 42-year-old musician, who is one of France's biggest rap stars, has been locked in a high-profile feud with fellow rapper Kaaris which exploded into violence at a Paris airport last year, landing them both in jail for a month.

The brawl at Orly airport erupted as they were about to fly to Barcelona for a concert, and prompted officials to temporarily shut down part of the terminal, delaying flights.

A month in solitary and heavy fines did little to cool their animosity, however, with the two pledging to settle their differences through a two-million-euro cage fight in Switzerland in November.

But last week, Swiss authorities canceled the fight, saying they had been misled about the nature of the event, ahead of which the pair had exchanged very public threats.

Ivory Coast-born Kaaris, 39, had promised he would drink his rival's blood, to which Booba replied. "I will beat you to death, you son of a bitch."

Booba had previously fallen out with Kaaris after he failed to back him in a dispute with fellow French artist Rohff.