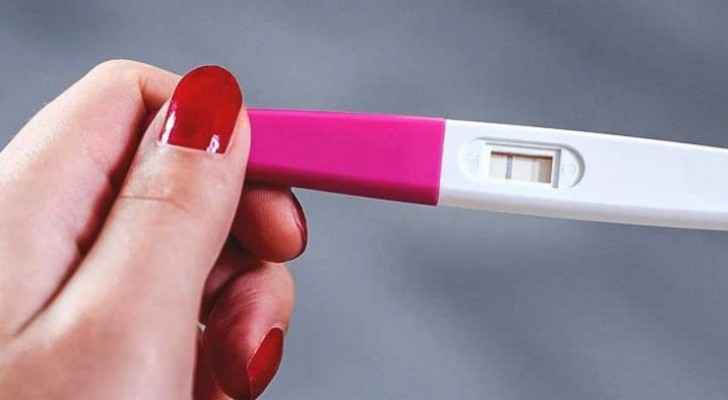 A number of female teachers in Jordan have complained about some private schools that refuse to employ teachers if they were found to be "pregnant" at the beginning of the new school year.

Complainants exclusively told Roya that some private schools in Amman ask teachers, wishing to be employed, to submit a "pregnancy test" when applying for the jobs at the start of the school year.

Schools ask teachers to undergo pregnancy tests in government health centers and not in private ones, to make sure that they are verified.

Teachers, who made the complaints have requested to stay anonymous, in fear of being rejected in their workplaces.

"Asking married teachers to bring pregnancy tests is against the laws, regulations, international standards and humanitarian principles, President of the Private Education Employees Trade Union, Mazen Maaytah said in a statement to Roya.

Maayatah described this as "an abuse of power," asking for legal provisions that would prevent owners of private schools from being greedy, as they will be able to cut down on salaries when they do not employ pregnant teachers.

He said that through this, owners of private schools "disrupt the educational process in Jordan."

President of Private Schools Owners' Association, Munther Sourani, stated to Roya that this is immoral and unacceptable.

Sourani pointed out that this category tarnishes the reputation of private schools in Jordan, stressing that these schools are not entitled to request a pregnancy test before employing teachers.

Married teachers who have children, have always provided students with a lot of knowledge and helped in the development of education in Jordan, Sourani added.