What will happen to 'homosexuals' arrested in rented farm near Jordan Valley?

What will happen to 'homosexuals' arrested in rented farm near Jordan Valley? 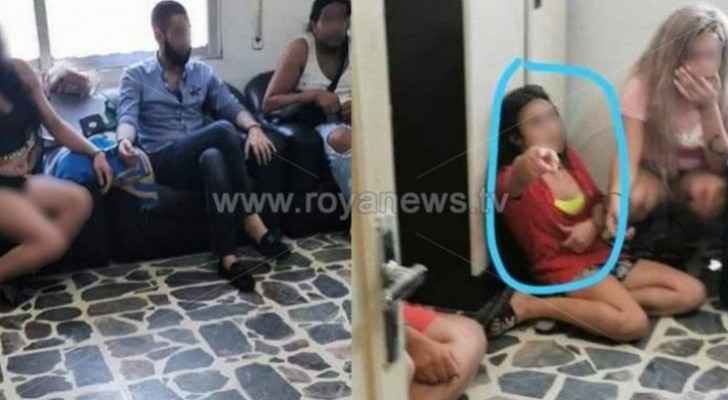 There were conflicting reports over what will happen to the group of homosexuals after they were caught on late Monday, August 19, 2019, inside a rented farm near Al-Joufah area of Southern Shouna.

A source, speaking on condition of anonymity, said that they will be detained until all the legal procedures are completed.

The same source added that what was circulated about their arrest on Monday night is inaccurate as they were arrested since Sunday morning, August 18, 2019.

Another source told Roya that they were all released on bail on the dawn of Tuesday, August 20, 2019, following complaints filed by neighbors, which indicated that they caused inconvenience.

The source stated that after the security services headed to the farm, they found that there was a party held there that included actions violating the public morals and laws and regulations in force.

'Homosexuals' arrested in farm file complaint against who ....