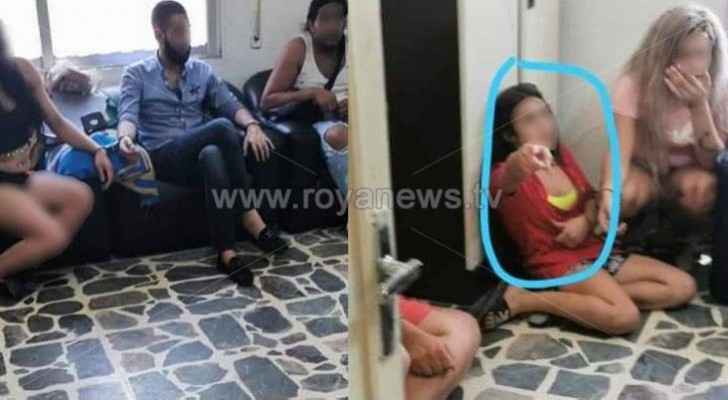 Security services arrested a number of people on Monday, August 19, 2019, believed to be homosexuals, inside a rented farm near Al-Joufah area of Southern Shouna, according to a security source.

There was a great number of people inside the farm, which caused their neighbors inconvenience to the extent that they had complained to the police, the source added.

The several complaints prompted the police to head to the farm and seize the people, who were described as "violators of the law."

The arrested have been transferred to the competent bodies to take the necessary legal action against them in accordance with the laws and regulations. 'Homosexuals' arrested in farm file complaint against who ....