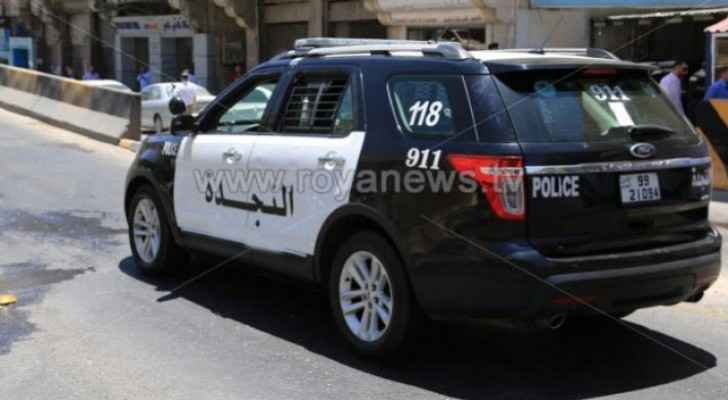 Personnel of the Criminal Investigation Department (CID) managed to arrest three people, one of whom robbed three shops, while the other two stole eight houses in Balqa governorate, media spokesman for the Public Security Directorate (PSD) said in a statement on Monday, August 19, 2019.

The statement added that the robbers stole several objects, estimated at large amounts of money, where investigations were immediately initiated to identify the perpetrators and arrest them.

Following the investigation and the gathering of information, one of the robbers was caught in Ein Al Basha area of Amman, where he admitted to having stolen three shops in conjunction with two others who are still at large.

The two other suspects were also arrested and confessed to robbing eight houses.

The investigation is still underway.