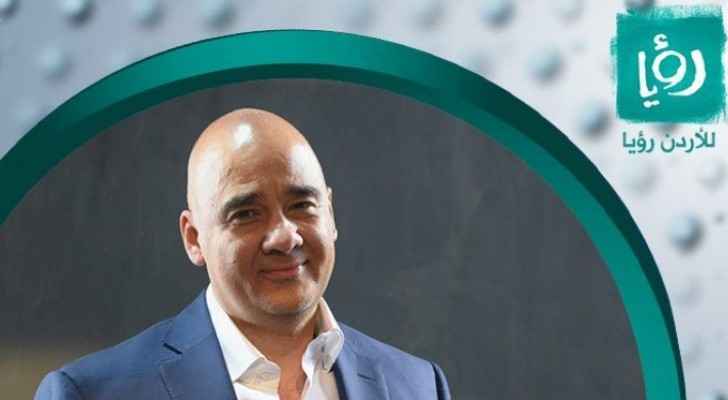 Former Minister of Information and Communications Technology, Marwan Juma criticized the widespread use of mobile phones in Jordan, which he said "caused invasion of privacy," especially during weddings and special occasions.

In a post on his Facebook official account, Juma said "Jordan has grown up, issues have risen and morals have gone out of the window! With the wide spread of mobile phones, people's privacy was invaded!! We can notice this everywhere!"

In another post, he sarcastically said that wedding invitation cards must include a statement saying "good sleep for your children and mobile phones."