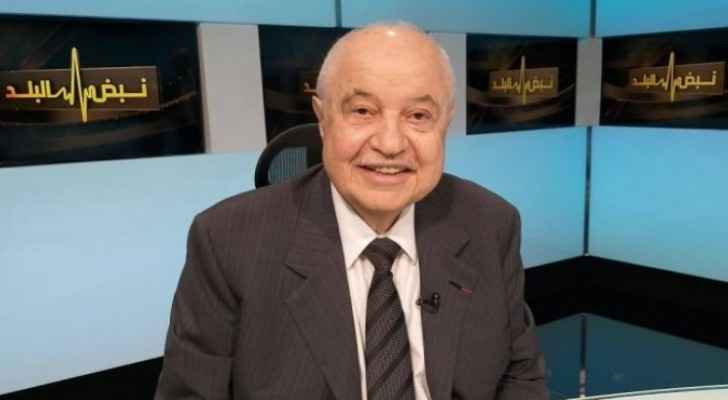 Talal Abu-Ghazaleh, chairman and founder of the international Jordan-based organization, the Talal Abu-Ghazaleh Organization warned of a "World War III" that may break out soon, due to rising global issues and economic collapse that may turn into recession and lead to higher prices in 2020.

Abu Ghazaleh directed a speech to all the employees at his Organization, that he shared on the Organization's Facebook official page, where he discussed the upcoming global crisis.

From me to all employees of all Talal Abu-Ghazaleh Organization's offices all over the world.

As I previously expected, the US announced on August 14, 2019, that its economy entered a stage of economic collapse, as well as the European economy, as I have also expected.

As I anticipate, this recession will spread to the whole world because, as has always been said, "when the U.S. sneezes, the rest of the world catches cold."

This economic collapse may turn into recession and lead to higher prices in 2020.

The trade war will evolve into a commercial boycott.

These events will soon turn into a "World War III," where the U.S. and China will be forced to come up with a new global system.

Abu-Ghazaleh called on all people and institutions to take a series of executive action, including increasing productivity, austerity measures, revenue development, and cost control.