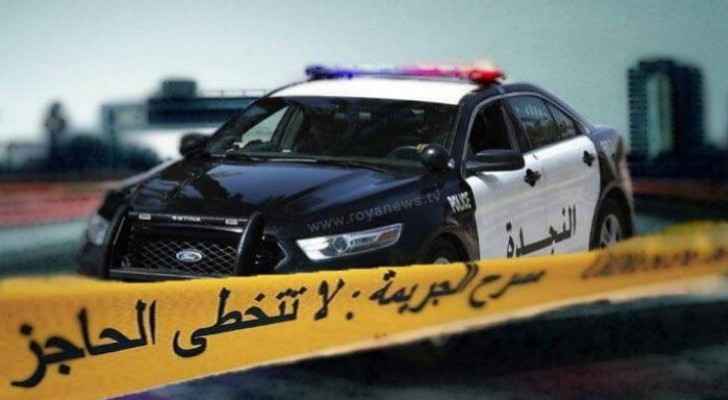 A citizen shot his cousin to death on Sunday afternoon, August 18, 2019, in Irbid governorate, spokesman for the Public Security Directorate (PSD) said in a statement.

The statement added that the man who was shot arrived at the hospital dead.

Investigations revealed that the perpetrator shot the victim following previous disputes between them.

The search is underway to track down the perpetrator.

Official: Only one tests positive out ....