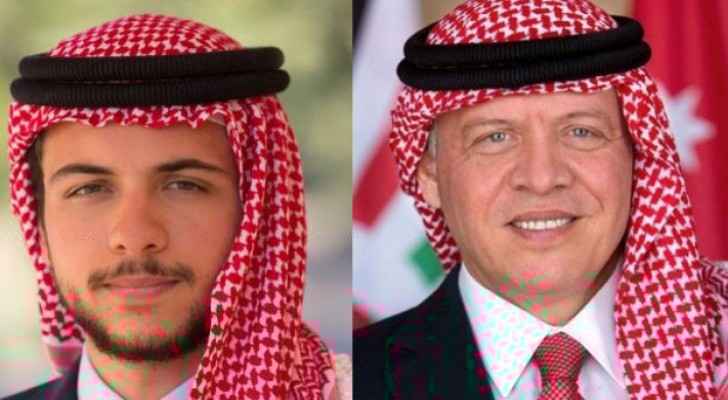 His Majesty King Abdullah has received cables of well wishes from leaders of Arab and Muslim countries on the occasion of Eid Al Adha.

In the cables, the leaders expressed their Eid well wishes to King Abdullah and the people of Jordan.

His Majesty also received cables of well wishes from princes and senior officials in a number of Arab and Muslim countries, in addition to senior officials and officers, and representatives of civil society organisations in Jordan.