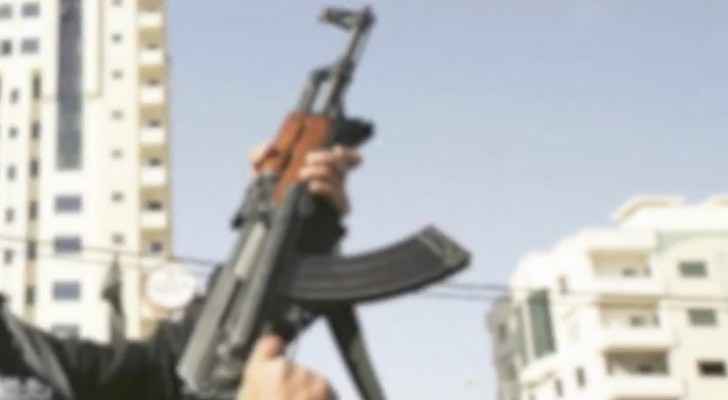 The Public Security Directorate (PSD) has published a short awareness video on its Facebook official page, where a number of people who had previously fired festive shots tell the details of the incidents they caused.

The PSD said, "Festive shooting is fake manhood...a way that starts with illusion...and ends with pain..."No to festive firing...enough is enough."

Earlier in July, the PSD launched a nationwide campaign entitled, "No to festive firing... enough is enough" to combat festive firing and create a social environment that rejects this phenomenon.

The awareness campaign was launched in cooperation with administrative governors from around the country.

The initiative seeks to deliver a message of unity in the face of the dangerous phenomenon and against all those who take part in it, the PSD said.

People who have participated in the campaign, whose lives have been directly affected by celebratory firing, stressed the importance of enforcing the law, through which those who fire festive shots would be punished and applying it firmly and without favoritism.

Participants also signed pledges to not fire festive shots or use firearms during weddings and occasions.

The initiative’s activities will continue to send the message to all sectors of society.