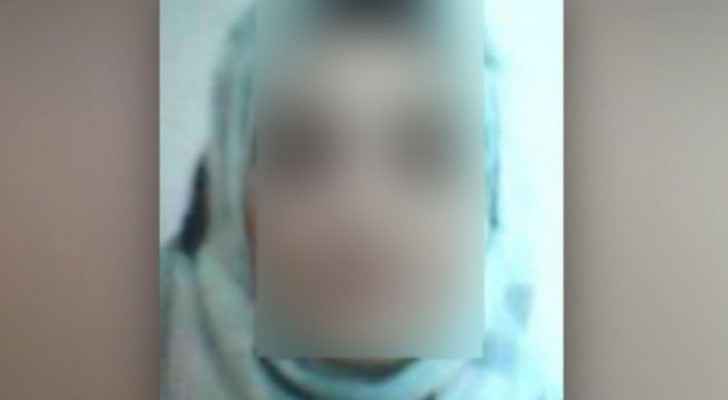 Security services have uncovered the details of one of the most heinous crimes in Jordan almost ten days after it was committed.

On Thursday, August 2, 2019, a woman had appealed to all citizens to help find her daughter, who is in her thirties.

The late Zainab Mohammad Ibrahim Barad'i's mother and daughter came to Roya TV's office and said that Zainab had disappeared since Saturday, July 27, 2019.

After the security services began an investigation to find out the circumstances of Zainab's disappearance, it was found that she has been killed by her husband, who had earlier reported to the Public Security Directorate (PSD) that his wife had disappeared.

Following extensive investigations and a search campaign, officers suspected foul play was involved. The husband confessed to killing his wife by strangling after a heated argument. He told the investigators that he had placed the body in a plastic barrel and sealed it with cement before dumping it in the industrial zone in Queissmeh area of Amman.

Police located the barrel containing the body and referred the culprit to the Public prosecutor of the Grand Criminal Court, who decided to detain him for 15 days at a correctional and rehabilitation center on charge of wilful murder.