Talal Abu Ghazaleh: Eid does not mean a holiday 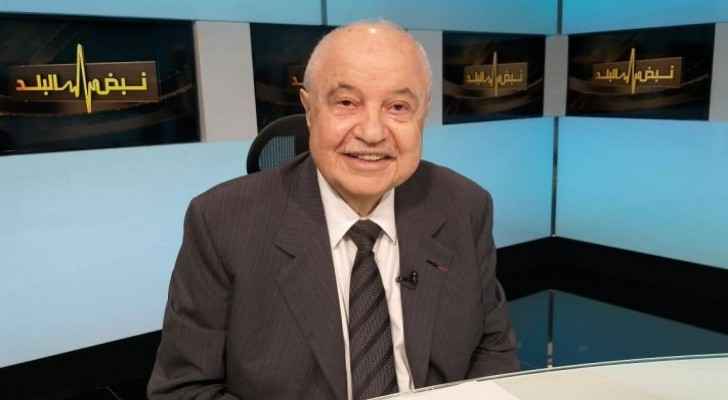 "Eid does not mean a holiday," Abu Ghazaleh said, explaining that there is a difference between Eid and a holiday.

"As an example, when someone wants to celebrate his wife's or son's birthday, he doesn't take a day off," he clarified during the interview on Tuesday evening, August 6, 2019.

Abu Ghazaleh added, "You may celebrate an occasion, but you do not necessarily have to take a day off."

He considered that giving people six days off may weaken productivity.

Since the Eid break will begin on Saturday, August 10, until Wednesday, August 14, and as people on social media platforms asked the government to announce Thursday as a day off, Abu Ghazaleh criticized those groups of people.

He stressed that everyone should take a role in improving the Kingdom's productivity and considered this a duty.

He pointed out that the duty of the local media outlets and the government is to work on increasing productivity, because giving citizens a lot of days off, may reduce the national product, wondering why Kuwait announced a three-day holiday, while its economic situation is good, in contrast, citizens will take six days off in Jordan.

With regard to people who criticized him when he addressed a letter to Prime Minister Omar Razzaz, opposing the government's decision on Eid Al Adha holiday and those who said that this is illegal, Abu Ghazaleh said everyone is welcome to apply for jobs at all his organizations, adding that employees will receive an extra 150% for each day.

'We seek to graduate young people who will support their ....

'We seek to graduate young people who ....