Syria Kurds warn of Turkish attack despite US mediation

Syria Kurds warn of Turkish attack despite US mediation 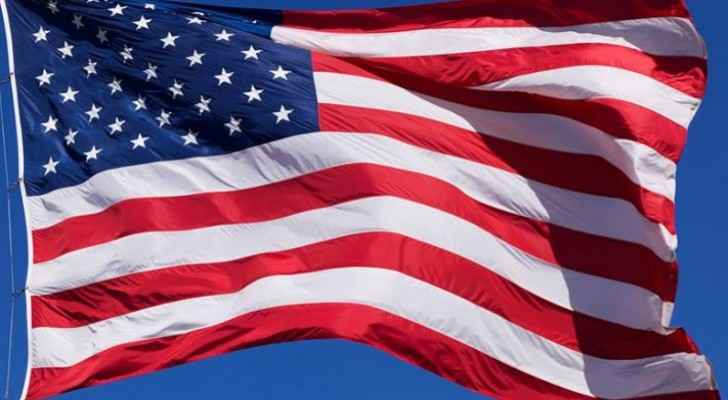 A top Kurdish political official in northeast Syria Monday warned neighbouring Turkey would attack at the first chance it got, despite US efforts to prevent a cross-border incursion.

On Sunday, Turkey's President Recep Tayyip Erdogan said his country was running out of patience with floundering US efforts to set up a buffer zone along its southern border.

"Erdogan is serious and will embark on an attack at the first opportunity" against Kurdish fighters in northeastern Syria, Aldar Khalil told AFP.

"If Turkey is not deterred and a consensus is not reached for an international decision to prevent it, it will definitely be on the offensive," the Kurdish official said.

The Kurdish People's Protection Units (YPG) have been a key US ally in the fight against the Islamic State jihadist group in Syria's northeast, where the Kurds maintain an autonomous administration.

But Ankara views them as a "terrorist" offshoot of the Kurdish PKK, which has fought a bloody separatist insurgency inside Turkey for the past 35 years.

As the fight against IS winds down in northeastern Syria, the prospect of a US military withdrawal has sparked Kurdish fears of a long-threatened Turkish attack.

To alleviate these fears, Washington earlier this year proposed setting up a 30-kilometre (18-mile) "safe zone" on the Syrian side of the border.

The Turks have offered to implement such a buffer zone, but the Kurds have rejected any Turkish involvement.

Last-ditch talks between the US and Turkey on the issue are due to continue on Tuesday, after two days without reaching consensus.

On Monday, Turkey's foreign minister Mevlut Cavusoglu said the United States should end its partnership with the YPG altogether.

Khalil said the talks were dragging on because the Americans are trying "to strike a balance... and find a compromise formula".

He said the Kurds were "flexible" on the issue and had agreed to a buffer zone of around five kilometres wide, but Turkey refused the proposal.

Washington could stop any "attack with a single word... but it seems they don't want to pressure Turkey more than needed," he alleged.

Turkey has twice carried out unilateral offensives into northern Syria against the Islamic State group and the YPG, in 2016 and 2018 respectively.

Last year, Turkish troops and their Syrian proxies overran the northwestern enclave of Afrin after months of heavy bombardment.

But Khalil said he hoped any attack on Kurdish-held areas east of the Euphrates would not resemble the blitz on Afrin.

"Turkey would find difficulties in moving its planes around in the same airspace as American aircraft," he said.

In March, YPG-led forces backed by air strikes by a US-led coalition expelled IS from its last scrap of territory in eastern Syria, but sleeper cells continue to claim deadly attacks across the country.

Nicholas Heras, an analyst for the Center for a New American Security, said the Americans were considering the possibility of joint patrols of any such "safe zone".

"The US team, after several months of stalling Turkey, now believes that the only thing that will keep the Turkish army from invading is to allow Turkish military units to patrol northern and eastern Syria with the coalition," he said.