Jordan expresses condolences over victims of deadly explosion in Egypt

Jordan expresses condolences over victims of deadly explosion in Egypt 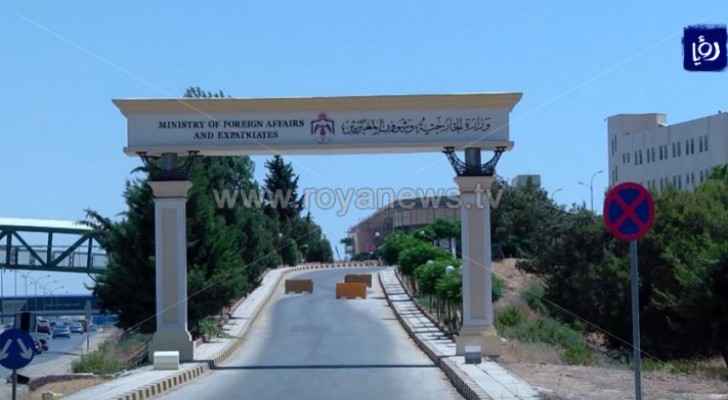 The Jordanian Ministry of Foreign Affairs and Expatriates expressed its sincere condolences to the government and the people of Egypt on the victims of the car crash that caused an explosion in Cairo, leaving 19 people dead and others injured.

The Ministry's spokesman, Ambassador Sufian Qudah, said that the Foreign Ministry sends its sincere condolences over the victims and wishes the injured a speedy recovery.

Egyptian authorities had earlier announced that at least 19 people were killed and 30 others injured in an explosion outside Egypt's National Cancer Institute in central Cairo, Al Jazeera reported.

The Egyptian Interior Ministry said one car was speeding and collided with the others, causing the explosion late on Sunday, August 4, 2019.

But why the crash caused such a large explosion was not immediately clear. It also was not clear if the casualties were all from the vehicles.