Asaad Qawasmi, representative of the clothes, garment and jewelry sector 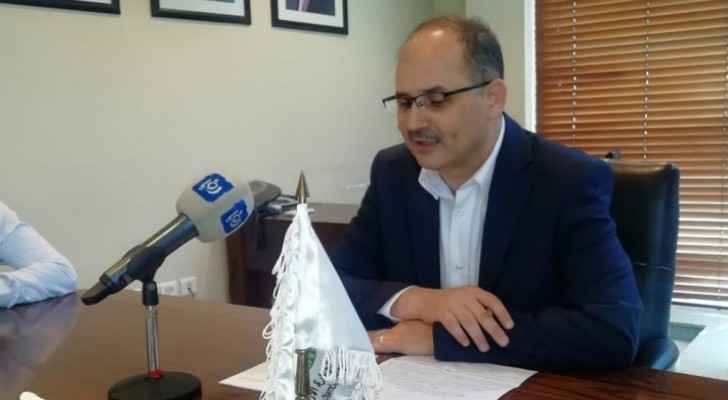 Asaad Qawasmi, a representative of the clothes, garment and jewelry sector at the chamber of commerce said that the current indicators show a low purchasing power of citizens in conjunction with Eid Al Adha.

During a press conference held on Thursday, August 1, 2019, Qawasmi stated that the prices for clothes and shoes are 15%-20% less than last years' prices.

He stressed that merchants no longer rely on Eid seasons to receive more money to pay off their financial commitments.

Among the obstacles that limit the purchasing power is online shopping, the randomness of commercial markets and licenses, in addition to the high fees and customs, which reached 48%, and weak tourist shopping, Qawasmi noted.

He pointed out that the value of clothing imports decreased by JD 20 million during the first half of this year, compared to the last year, as it reached to JD 120 million.