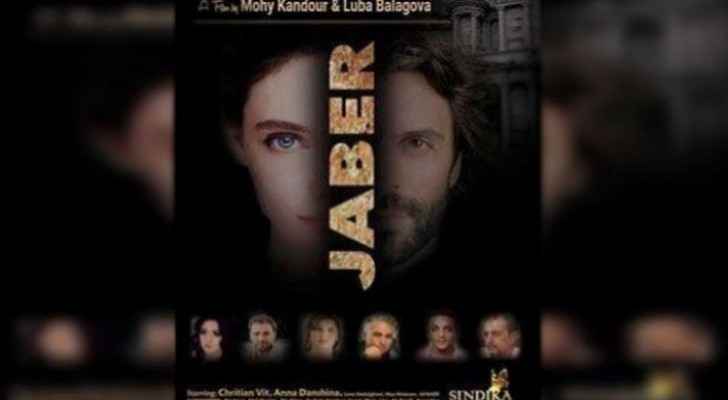 Minister of State for Media Affairs and the government spokesperson, Jumana Ghunaimat, said that the government has not granted any permits for shooting "Jaber" film in Jordan as circulated.

Rumors were recently spread about starting the shooting today; however, Ghuneimat denied that.

She confirmed that Prime Minister Omar Razzaz had directed the Jordan Media Commission (JMC) and the Royal Film Commission (RFC) to form a joint team to study and evaluate the content of the film.

Ghuneimat stressed that the government will take immediate action to check on the content of the film, in light of the wide controversy that the film sparked on social media platforms in Jordan, underlining the need to develop media legislation on movie productions, in order to ensure that all actors, workers on films and the concerned authorities took a look at the script.

AlRawabi School for Girls offensive, distorts image of the ....